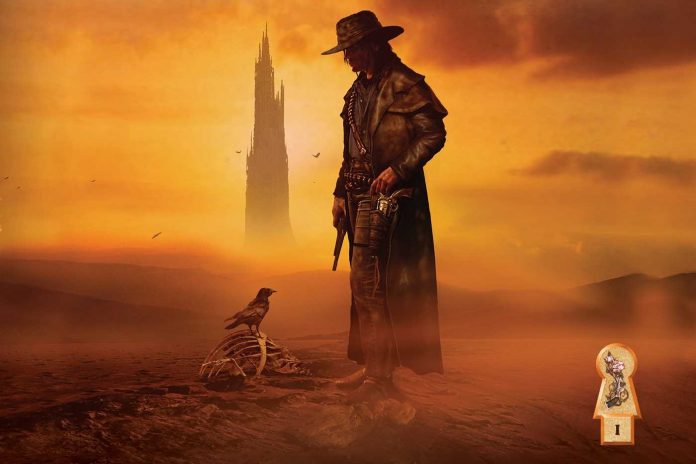 Mike Flanagan has confirmed he’s turning his attention to Stephen King’s The Dark Tower as his time at Prime Video begins.

Rumors swirled when news hit Mike Flanagan and his production company, Intrepid Pictures, had signed an overall deal with Amazon Studios. It ended his long partnership with Netflix, but brought new opportunities for the director to do something he (and his fans) have been wanting for some time: making Stephen King’s The Dark Tower.

Between his impressive adaptations of Gerald’s Game and Doctor Sleep (King stories many considered ‘unfilmable’), it’s clear the man has a good understanding of Stephen King’s works and how to bring them to life in ways that are both true to the story, while adding something for newcomers as well.

Flanagan has long said The Dark Tower was a dream of his to make, and now it’s finally happening over on Prime Video. In a newly released interview with Deadline, Flanagan and his long-time producing partner Trevor Macy, revealed they’re currently developing an adaptation of King’s magnum opus (which will obviously have no connection to the previous film attempt from a few years ago).

I couldn’t be more thrilled. Spanning eight books (yeah, I include The Wind Through the Keyhole), the story of Roland and his Ka-tet is a sprawling epic that’s equal parts horror, fantasy, and science fiction. It pulls together nearly all of King’s worlds together in some unique ways as well, making it a treat for King fans while still being damn good on its own. In short, it rules, and I’ve re-read them a few times.

It’s certainly more story than one movie can encompass, and Flanagan agrees. In their own words, the pair envision an adaptation as spanning five seasons of a show along with a pair of feature films (which I would imagine serving as bookends for the series). This would give the massive story time plenty of room to breathe, while incorporating more of the iconic stuff from the books.