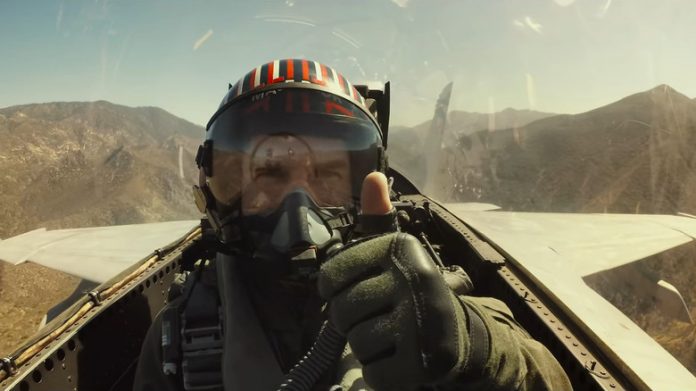 Most commercially successful films have a sequel, especially those released over the last 40 years or so. That’s just how Hollywood operates – they find something that resonates with audiences, and so they want to give audiences more of what they like. You can’t really blame them. Unfortunately, sequels infrequently achieve the same level of success as the original hit films. Audiences who enjoyed an original film expect the same sort of excitement going into a sequel, but it is very difficult to replicate a second time around.

However, there are some exceptions. For every five Caddyshack II’s there is one Terminator 2: Judgement Day. Successful sequels impressed audiences, and in some cases, surpassed the original film in some way. While the reasons behind a sequel finding success vary widely, there are a few interesting trends which might help indicate why those films managed to buck expectations. Below are five techniques utilized by some of the most renowned sequels to meet or exceed the impact of their predecessor. If anything, they serve as a blueprint on how a new sequel could turn out. They don’t guarantee success, but they have proven that success can be found with these type of approaches.

The Empire Strikes Back

In other words: Provide some back story to a character or plot that is notoriously secretive or elusive.

Why it works: Audiences will be intrigued to know more about their favorite character(s). This adds new depth and can give audiences a new reason to fall in love with a character they already know.

Caution: Tends to work best for franchises which don’t give away secrets readily to begin with. For characters whose histories are already well defined, adding more to their backstory can cause plot holes and prevent suspension of disbelief.

Harry Potter and the Prisoner of Azkaban

Star Trek: The Wrath of Khan

In other words: Portray the characters and their story in a new way, or in a new light.

Why it works: In the movie business you can’t keep doing the same thing and expect the same level of success. Sometimes you can just rearrange the furniture and that will do the trick.

Caution: Changing things up only for the sake of change is a non-starter. There has to be solid reasoning for the new perspective or else skeptical fans of the original are not going to buy in.

X-Men: Days of Future Past

In other words: Change the timeline in which the characters exist, allowing them new adventures or perspectives that were not otherwise possible.

Why it works: There may only be so much gold you can dig out of the original setting or situation of a film. By changing timelines you can essentially place the characters in a new setting. This allows for new adventures with the old crew, without treading on familiar territory.

Caution: Be careful with prequels, especially if the original cast is not involved. Those tend to be more about milking money out of a franchise than actually expanding it organically.

In other words: Invert a key component of the original plot for the sequel – this can be a plot element, a character’s role, or even the setting.

Why it works: Maintains elements of the original film, but essentially rearranges them. That makes the old elements seem new and exciting again, without reducing the importance of what happened in the original film.

Caution: Look out for movies where these types of changes are too on-the-nose or predictable.

In other words: Like changing perspectives, but more like moving the goalposts. Sequels strive to accomplish different things from the originals.

Why it works: Allows for plot developments that would not have otherwise been possible with the approach to the original film(s). Allows characters to grow in new ways, and allows the filmmaker to cater to the elements of the original film(s) which worked the best.

Caution: Watch out for films trying to be something they aren’t. The change in genre has to make sense in terms of the narrative. 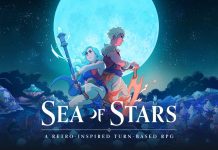