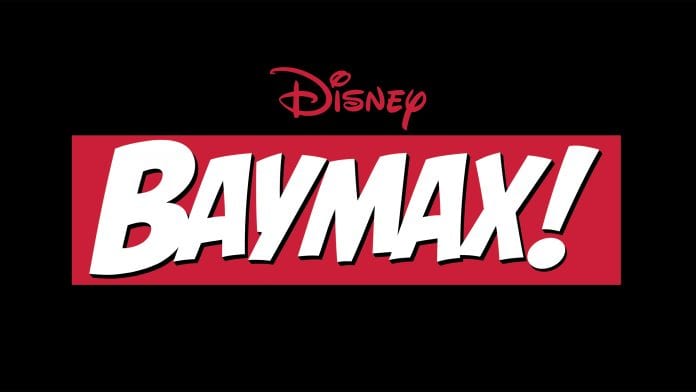 Disney+ is pulling out all the stops today as it just announced not one but FOUR new animated series coming to its streaming service. While we don’t know much beyond the titles at this stage, we’re excited to share the logos and release information that just dropped:

Zootopia+, based on Zootopia, is also said to be coming in 2022.

Tiana, based on The Princess and the Frog, is the third title said to be coming in 2022.

And last but not least, Moana, a series based on the film of the same name, is scheduled to arrive on Disney+ the following year in 2023.