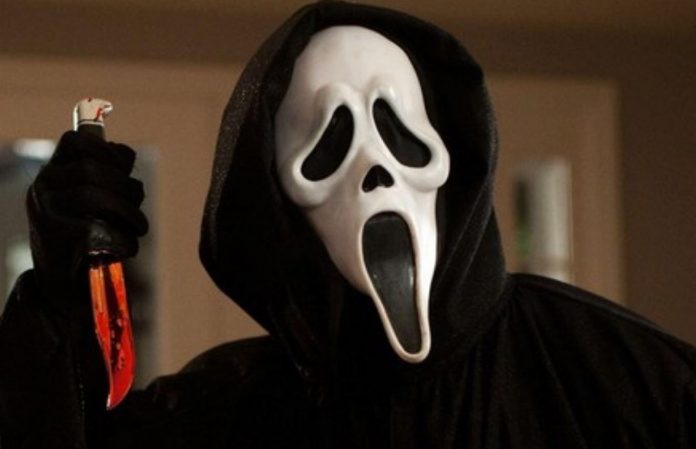 After a lot of anticipation, the first teaser trailer and poster have been released for Scream VI.

After a lot of hype, the first teaser trailer for Scream VI is here and, oh boy, just when you thought the terror was over….well, this trailer promises things are far from over.

See it for yourself below:

Scream VI is summarized as follows: Following the latest Ghostface killings, the four survivors leave Woodsboro behind and start a fresh chapter.

There was also a poster released for Scream VI that teases Ghostface causing chaos in the story’s new location.