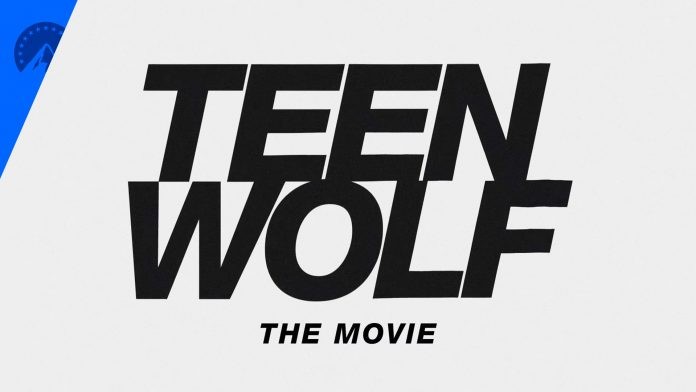 As New York Comic Con gets into full swing, new details have been revealed about Teen Wolf: The Movie.

You can see the first teaser trailer below:

A terrifying new evil has emerged in Beacon Hills calling for the return of Alpha Werewolf Scott McCall, to once again reunite the Banshees, Werecoyotes, Hellhounds, Kitsunes, and other shapeshifters of the night. With new allies and trusted friends like Derek Hale, Lydia Martin, Jackson Whittemore, Malia Tate, and the return of a long lost love, Scott and his pack just might stand a chance.

Teen Wolf: The Movie comes to Paramount+ on January 26, 2023. Are you excited to check it out?