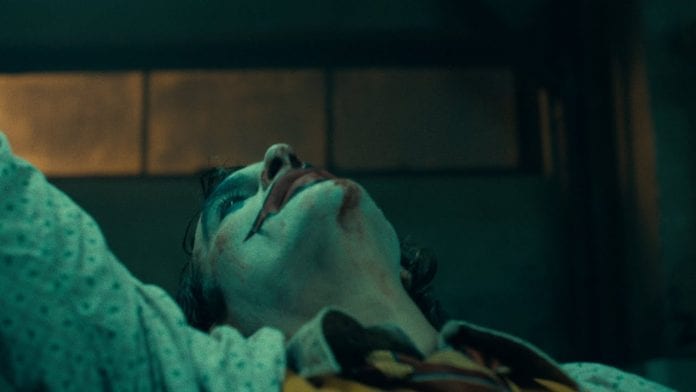 Hot on the heels of WB scrapping the Batgirl movie (despite filming having been done for a while), they’ve set a release date for Joker: Folie A Deux.

If this is meant to ease the pain…it doesn’t. Just a day after revealing Batgirl will never see the light of day, Warner Bros. has given a release date to Todd Phillips’ Joker sequel.

Joker: Folie A Deux, which brings back Joaquin Phoenix along with Lady Gaga, is set to hit theaters on October 4, 2024. Considering the first Joker film holds the box office record for a movie released in October, it makes sense they want to keep that date.