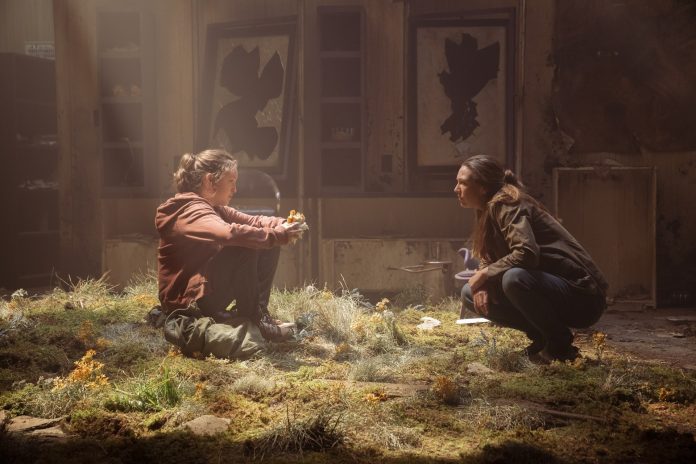 During CCXP 2022, Sony and HBO dropped by to reveal a brand new trailer for The Last of Us show. Get the tissues ready.

Even if you weren’t already a fan of the game, or have never played it…this is a damn fine trailer. It hits the right balance between throwing down the basics of the story, getting a sense of the characters, and teases some awesome ‘infected’ action. Fans who’ve played the game, however, are likely trying to pick themselves up off the floor:

THE LAST OF US takes place 20 years after modern civilization has been destroyed. Joel, a hardened survivor, is hired to smuggle Ellie, a 14-year-old girl, out of an oppressive quarantine zone. What starts as a small job soon becomes a brutal and heartbreaking journey as they both must traverse the U.S. and depend on each other for survival.