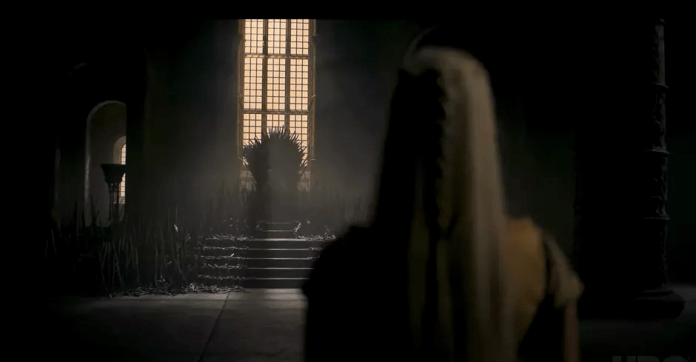 This morning brings our first official look at the Game of Thrones spin-off, House of the Dragon, teasing a new era to come back to.

I know it’s easy to feel soured on Game of Thrones after the final season (though my issues are more with execution rather than the story itself), but considering the depth of lore George R.R. Martin’s story brings I think there’s plenty of reason to be excited for House of the Dragon. While the teaser doesn’t offer up a whole lot of information, it’s a nice glimpse at returning to this world, while showcasing a much different era:

Based on George R.R. Martin’s “Fire & Blood,” the series, which is set 200 years before the events of “Game of Thrones,” tells the story of House Targaryen.

On top of the teaser giving us a glimpse at previously revealed cast members, some NEW additions to the cast have also been announced: 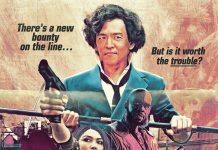 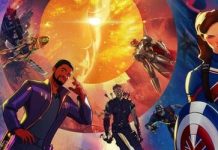 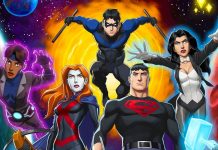 Head to Middle School in First Trailer for the Animated Diary...