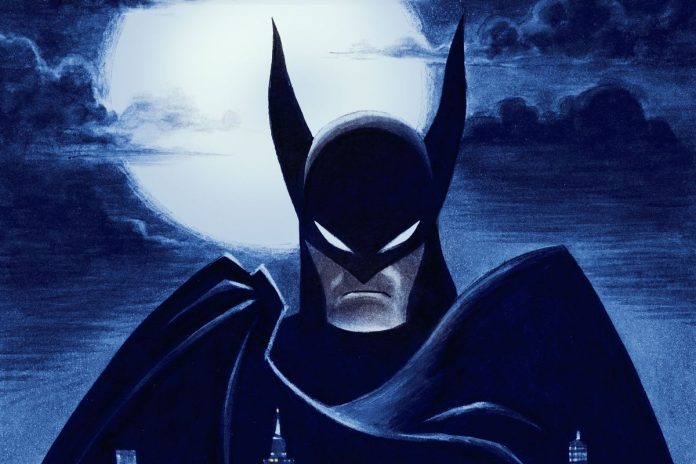 The hits just seem to keep coming for HBO Max. The streaming service has been taking plenty of hits with movies/shows being pulled, some even going so far as to be wiped off all social media and made to seem like it never existed. None have felt the impact more than animation, and it seems like they’re content with keeping HBO Max out of the animated space.

Last night, TV Line reported that WB/Discovery were not moving forward with six (already in production) animated projects for HBO Max. Among these are Batman: Caped Crusader, the spiritual successor to Batman: The Animated Series being made by the show’s original creator, Bruce Timm, and even produced by Matt Reeves (The Batman).

There’s also, Merry Little Batman (an animated holiday special), The Day the Earth Blew Up: A Looney Tunes Movie, Bye Bye Bunny: A Looney Tunes Musical, Did I Do That to The Holidays: A Steve Eurkel Story, and The Amazing World of Gumball: The Movie. So yeah, a whole bunch of animated projects that had been previously announced, and already deep into production just won’t be happening on HBO Max.

The good news, however, is that unlike many of the other animated projects given the axe, these shows/specials are being shopped around to other networks and studios. They haven’t been told to stop working. So we’ll still see them (most likely) at some point, but it won’t be on HBO Max.

It’s just…weird. It’s clear David Zaslav doesn’t see much value in animation, but even so, a Batman animated follow-up from the creator of the original series feels like a no-brainer for them to keep. Alas, as HBO Max continues to be gutted ahead of its eventual merger into an all new service next year, I suspect we’ll keep hearing more and more about these strange decisions.

Hopefully all these shows get picked up by other networks soon.