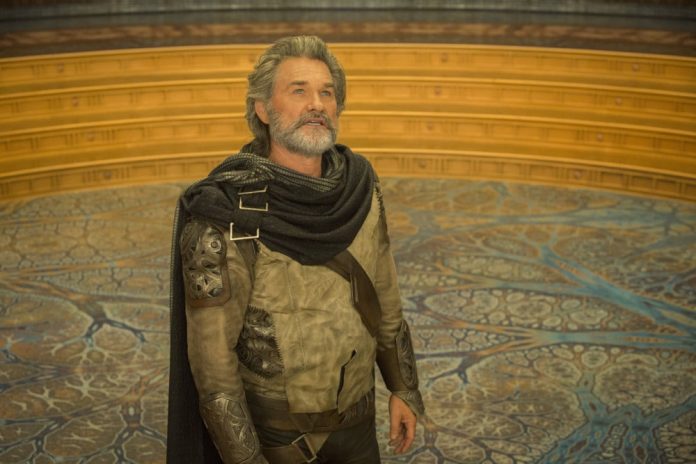 This afternoon brings additional casting to the upcoming Apple TV+ Monsterverse series, Godzilla and the Titans, as noted badass Kurt Russell (and his son) join the series.

I honestly didn’t think my excitement for a live-action Godzilla TV series could get much higher. But then Apple TV+ and Legendary have to go and add Kurt Russell along with his son Wyatt Russell to the cast. I mean, that just rules.

Word came out through the trades today, though it’s important to note that The Illuminerdi scooped the casting back in May. Legendary Pictures confirmed the casting news via the official Godzilla Twitter account:

Sometimes rumors turn out to be true. Kurt Russell and Wyatt Russell will join the cast of the untitled live-action series based on Legendary’s #Monsterverse for @AppleTVPlus. pic.twitter.com/E1VVxNXgAG

The upcoming show will be focused on “one family’s journey to uncover its buried secrets and a legacy linking them to the secret organization known as Monarch” in the time period just after the events of Godzilla (2014). Hard to say how much actual monster action we’ll get out of the show, but I’m very much on board for how this is coming together.