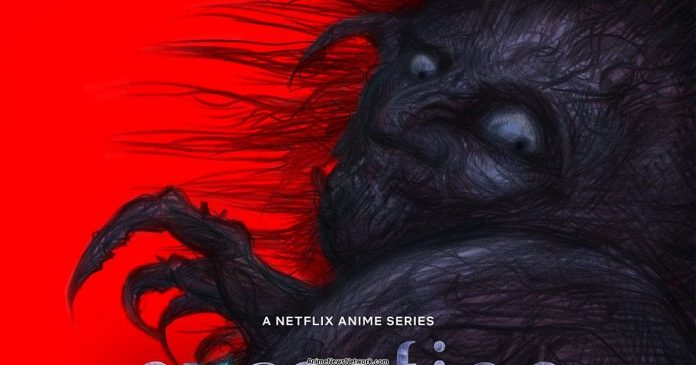 Netflix has released a spine-chilling trailer for the upcoming horror anime Exception.

The official trailer has been released for the upcoming horror anime series Exception, scheduled to be released on Netflix on October 13, 2022. The series takes place on a ship in deep space and confronts the viewer with an unsettling question: what does it mean to be human? Can you still be human even if you don’t look like one?

Consider these questions as you watch the trailer below, there’s definitely much to think about:

In the far future, humanity has been driven from Earth and forced to move its population to another galaxy. Members of a scouting team are sent to search for a planet suitable for terraforming. The crew is created through a biological 3D printer, but a system malfunction causes one of the crew members, Lewis, to emerge in a deformed state. As Lewis turns on his fellow crew members Nina, Mack, Patty and Oscar, a countdown to the end of the mission begins in the frightening darkness of the ship.

Exception releases on Netflix on October 13, 2022.