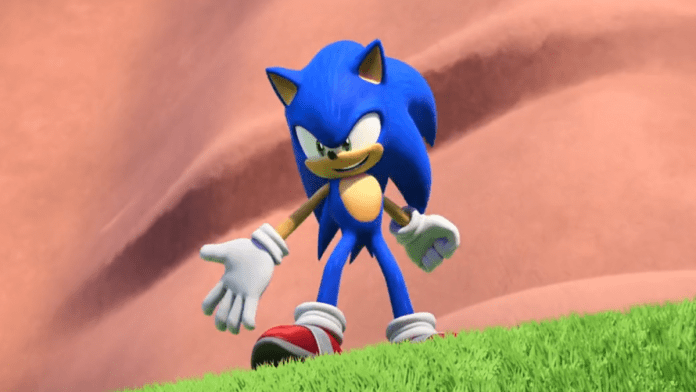 Netflix has released an official teaser trailer for the upcoming series Sonic Prime.

After several teases and glimpses, we’re finally receiving our first proper look at the upcoming Netflix series Sonic Prime. Netflix released the teaser trailer on Twitter earlier today and it gives us our best look yet at the new adventures of everyone’s favorite blue speedster.

The official logline for Sonic Prime reads as follows:

“The action-packed adventures of Sonic the Hedgehog go into overdrive when a run-in with Dr. Eggman results in a literal universe-shattering event. Desperate to piece his prime reality back together and save his old friends, Sonic races through the Shatterverse, discovering strange worlds and enlisting new friends in an epic adventure of a lifetime!”

The first set of episodes is dropping in Winter 2022. Are you excited to see Sonic Prime after seeing the teaser trailer?