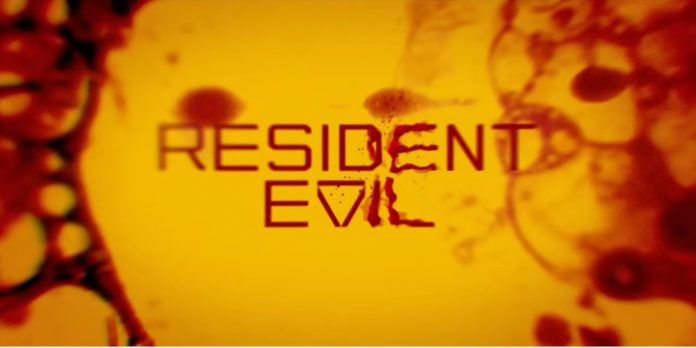 I have been a fan of Resident Evil since the first video game was released in 1996. As time has gone on, we have not only got to play a ton of games in the universe, but also have a ton of cinematic adventures that have always been relatively exciting.

Today, we got a new look at Netflix’s upcoming Resident Evil Series and it is looking to be one hell of a ride. In this trailer, the introduction of a New Raccoon city, a post-apocalyptic London, and all the crazy gore-filled moments you expect from Resident Evil.

Surprisingly enough, we not only got this trailer but on the 10th of May, a secret trailer for the show was released and gives us a bit more details about the show. In this second trailer, Umbrella is up to no good as always, creating a pill called Joy.

This pill can cure some of the world’s biggest problems, but also contains the T-Virus…so guess what happens! In this trailer, we also see more action, a huge Zombie-like worm, zombie dogs, and a licker!

I can’t wait to sit down and walk this series from start to finish when it releases on July 14th! For more news on this show and our review once it releases, check back here!