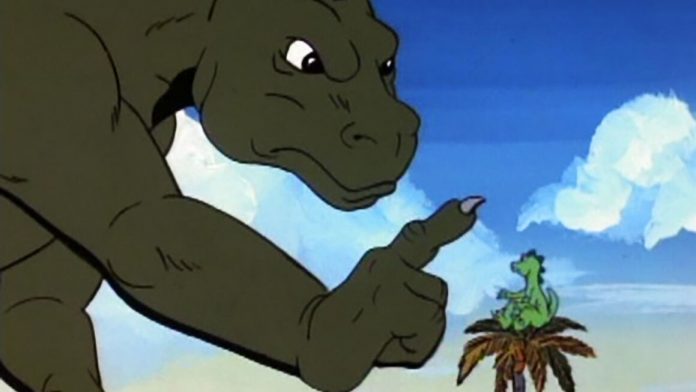 Toho has announced they’re re-releasing the rarely seen second season of the original animated Godzilla series on their YouTube next week!

While most people know about the old 1970s Godzilla animated series, there aren’t many people who’ve seen the second season of the show. That’s because only the first season has ever been released on any home entertainment format. So unless you watched the second season when it debuted in 1979, you’ve likely never seen it.

Thankfully, you’ll get a chance to watch this bit of Kaiju history next week.

On Monday, June 6th, all 13 episodes of the season will be available on TOHO International’s YouTube channel (you can watch the entire first season now too)! Hopefully this is also indicative that they’re trying to finally give this season some sort of physical release.