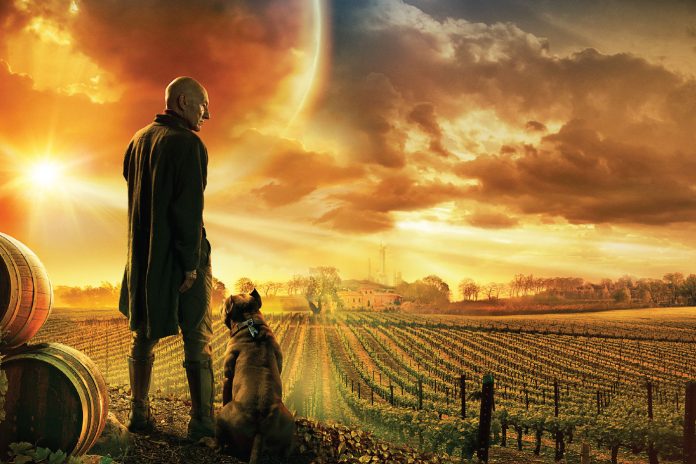 We got a look at the impeding (and much anticipated) reunion coming to the final season of Star Trek: Picard.

The trailer came during the Star Trek panel at San Diego Comic-Con, giving us a first look at the Next Generation crew back together.

The final season will premiere sometime next year on Paramount+.