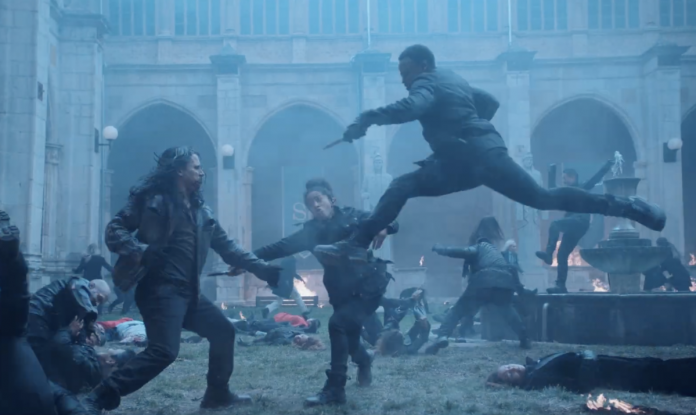 The first teaser for Peacock’s upcoming Vampire Academy series has been revealed at SDCC!

As SDCC 2022 gets going, the first look at Peacock’s upcoming Vampire Academy series has been officially revealed. Based on the best-selling series of the same name, Vampire Academy follows the attendees of a secret academy consisting of vampire royals preparing to step into powerful roles while half-vampires train to protect them.

You can see the trailer for yourself below:

As teasers go, this one looks really good. If the series proves to be as good as it looks, Peacock might just have a hit on their hands with Vampire Academy. The series is releasing on the Peacock starting September 15, 2022, so we won’t have to wait too much longer to see how the series will go.

What do you think of this first look at Vampire Academy? Will you be checking the series out once it premieres in September?