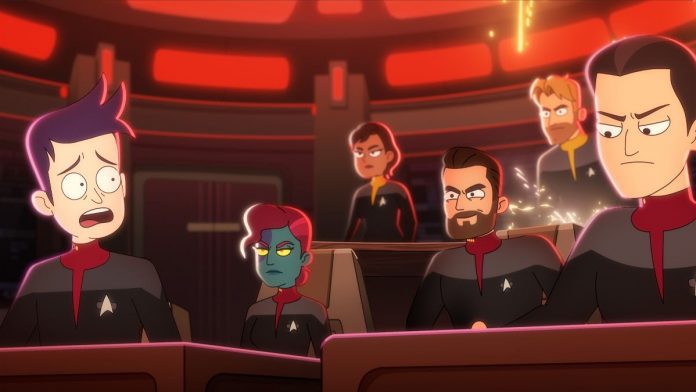 During their SDCC at Home panel, Paramount revealed a trailer for the second season of the animated series, Star Trek: Lower Decks.

If the Star Trek: Prodigy trailer wasn’t enough for you, then you’ll be happy to feast your eyes on our first look at the second season of Lower Decks!

Developed by Emmy Award winner Mike McMahan (“Rick and Morty,” “Solar Opposites”), season two of STAR TREK: LOWER DECKS is bigger, funnier and Star Trekkier than ever before. Fans can expect strange new (and familiar) aliens to challenge the crews of the U.S.S. Cerritos and the U.S.S. Titan. For Mariner, Tendi, Rutherford and Boimler, the animated adventure is just beginning. 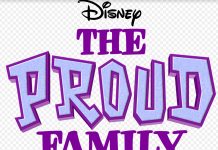