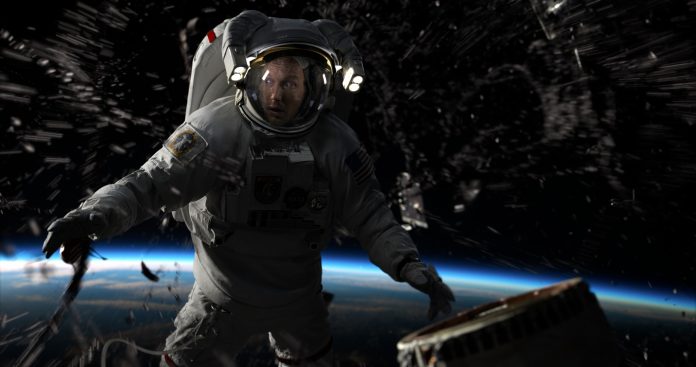 If you just can’t wait to check out Roland Emmerich’s latest film, Moonfall, Lionsgate is here to help with the film’s first five minutes.

This morning brings a good long look at Moonfall‘s opening sequence, offering a taste of what to expect when the full movie hits theaters in just a couple months!

Moonfall is slated to hit theaters on February 4, 2022.