With E3 2021 right around the corner, EA and DICE have revealed some awesome news about their upcoming shooter Battlefield 6. In a recent tweet, the official Battlefield Twitter account posted a very short teaser that simply stated; “#Battlefield 6 Reveal June 9th”

With the game set to return to modern-day warfare, I can only hope that this will be the largest and most destructible Battlefield to date. There are also a ton of rumors surrounding the game, some suggesting that we will see a much larger scale battle royale mode, others suggesting the game will be a day one release on Xbox GamePass. 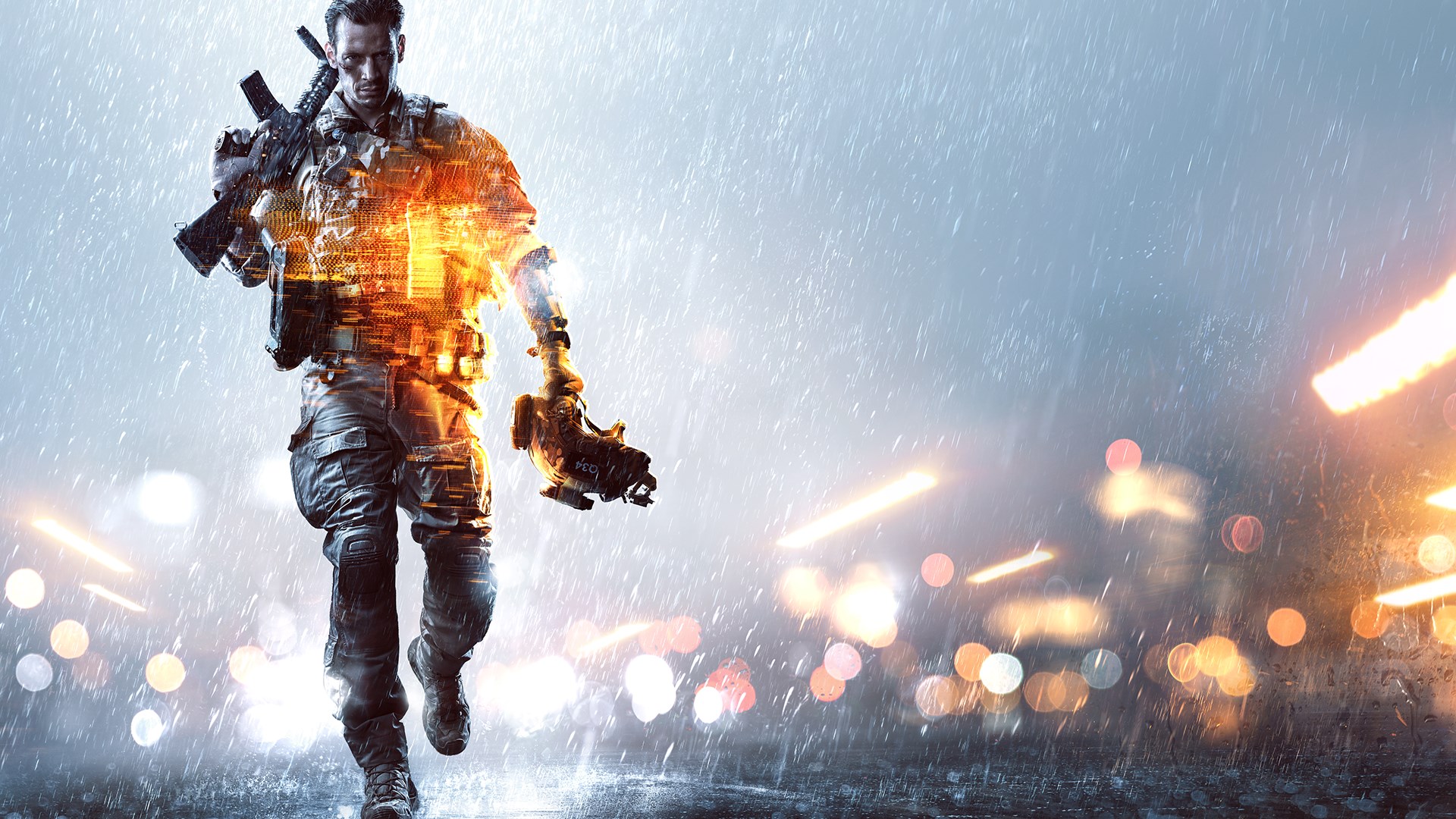 All these rumors around the game are exciting, but what is most exciting for me is that this game will be the best looking in franchise history from what CEO Andrew Wilson had said earlier this year. Wilson has stated:

“The game will take full advantage of the PlayStation 5 and Xbox Series X, with massive, immersive battles with more players than ever before. The maps will be of an unprecedented scale, never before seen in a Battlefield title.”

As a Battlefield fan, just this statement alone gets me excited for what is coming next Wednesday. EA and DICE know the mega impact that Call of Duty has had over the last 4 years and are planning to bring Battlefield back better than ever. Even today we heard the news that EA has hired former Call of Duty General Manager, Byron Beede. Mr. Beede is best known for the impact he had at Activision over the last 19 years and for what he delivered to Call of Duty Online, Warzone, and the additions he made to Call of Duty’s battle pass system.

This makes it seem like DICE and EA are planning to bring Battlefield back in a really big way, I don’t know if means we will see more Battlefield games release closer together, but I don’t know that it means the company is heavily investing into the future of the franchise!

It has been roughly four years since the last Battlefield title has launched. I have to say, though some people thought Battlefield V wasn’t the best in the series, the game has made some lasting memories for me as a Battlefield player. In my REVIEW, I stated:

“Battlefield V is seemingly one of the best Battlefield titles in some years. Although the game did have its flaws with glitches, lack of content, and snowy white subtitles, Battlefield V feels like a return to what this series is all about… all-out war and all-out fun.”

The game did start with a lack of content out of the box, but over the last four years, the constant support of the game has been fantastic. Especially since the main DLC for the game was free and no premium pass was needed to play the latest modes/maps. I can remember playing Battlefield V at E3 2018 and being so shocked at the graphical presentation and scale of the game.

What was great about Battlefield V is how it pulled you into the WWII setting and I can only hope that Battlefield 6 does the same. I have really tried to stop comparing Call of Duty to Battlefield, but one thing the Battlefield series has always done is really make me feel like I am on the battlefield. The overall scope and realism of the game is unprecedented and incomparable to any other shooter. Let’s just hope it lives up to our hopes! Make sure to check back here for more news on Battlefield 6, E3 2021, and all things geek and gaming!