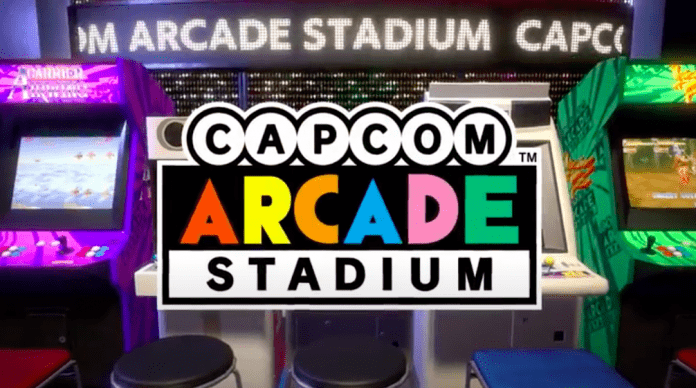 Capcom announced during last night’s Game Awards 2020 that it will be releasing CAPCOM Arcade Stadium for the Nintendo Switch in 2021.

CAPCOM Arcade Stadium is set to release in February 2021 as a digital title for the Switch. The game will release with 1943 – The Battle of Midway -, with Ghosts ‘n Goblins available for purchase as separate DLC. All 30 other games are also available as separate DLC, either in three different each containing 10 titles, or as a bundle for all 30 titles.

The games included in the pack are as follows:

Will you be checking out CAPCOM Arcade Stadium when it becomes available in February 2021?