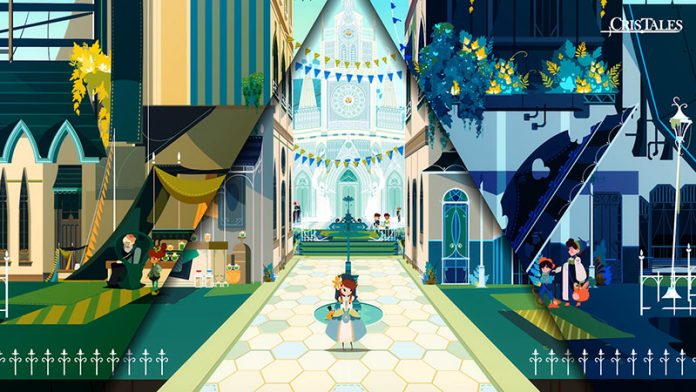 The release date for Cris Tales was revealed during today’s Nintendo Indie Showcase.

A Collector’s Edition for Cris Tales is available to pre-order and includes an art book, pins, a Matias plush, character stickers, and more.

The trailer shown today during the showcase includes a look at the hand-drawn locales in Cris Tales as well as the game’s combat and how it functions in the past, present, and future.

You can read our E3 first impressions of Cris Tales here.