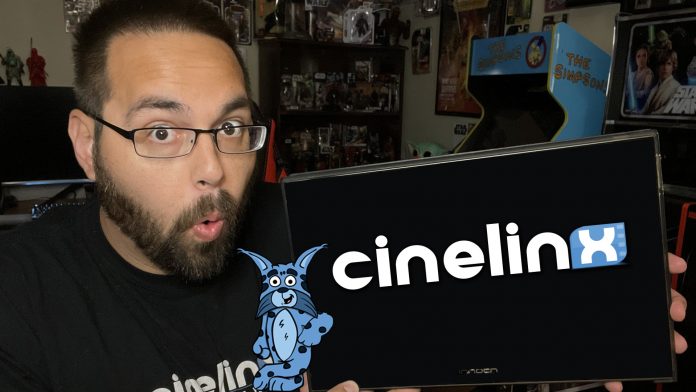 We recently had the chance to check out INNOCN’s new OLED 15.6 inch portable gaming monitor and it’s pretty great.

Portable gaming monitors are becoming a bigger and bigger thing. As gamers travel more for events/tournaments, and displays become lighter, they’re a more important accessory than ever before. INNOCN’s newer model, the 15K1F, is built to work as a plug-in-play option for your devices, specifically the Nintendo Switch…It’s awesome.

It feels like you’re simply playing on a bigger Switch and it brings all the quality you’ve come to expect from an OLED screen. Coming with everything you need, and featuring a USB-C connection as well as a mini-HDMI port, you can use this for pretty much ANYTHING you want.

It does feature a multi-touch screen, but not everything you connect to it will work for that (Nintendo Switch included). It’s not a deal-breaker by any stretch of the imagination, but certainly something to be aware of as you’re working with it.

Another thing to keep in mind, is the device itself does require a power source. Whether it’s plugged into a wall, using phantom power from the device it’s plugged into (you can use the Switch Dock to power it as well), or even snagging a portable power brick…you gotta have something. I know what you’re thinking, “doesn’t that limit it’s portability factor?”

In some ways, yeah, but considering you can connect using any power device using the USB-C cord, it’s not really much of a factor. Get yourself a power brick, or even a car adapter, strap it to a back seat and let the kids play games on long car rides. Boom. Done.

All in all, I came away impressed with what INNOCN has done with this device. It brings a stunning picture quality and is super easy to use. If you’re in the market for a portable monitor, or easy to use secondary screen, this is a fantastic option.

INNOCN’s 15K1F OLED screen is available now directly from them or you can purchase through Amazon (using our affiliate link) for $340. 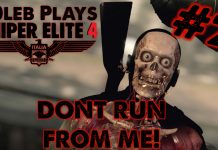 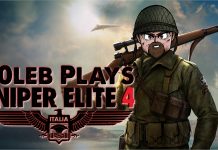