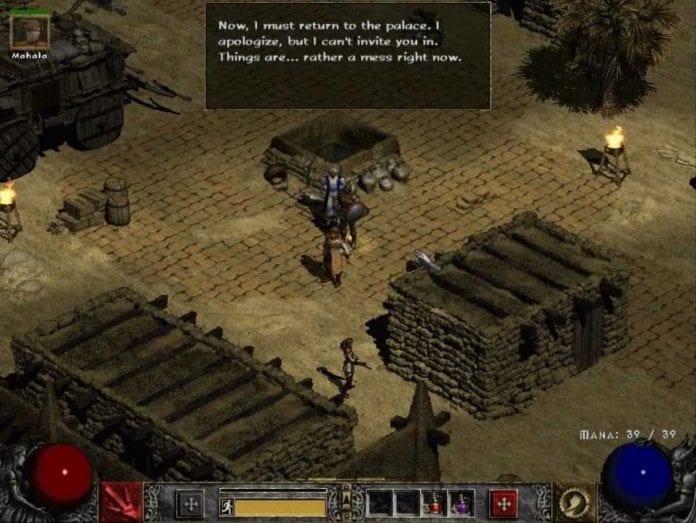 As Blizzard/Activision goes through some restructuring, word has come out that a remaster of the beloved Diablo II game is in the works.

Included in the Bloomberg report was the existence of a Diablo 2 remake and that longtime Blizzard studio Team 1 had been working on it. However, with the abysmal release of Warcraft 3: Reforged, the project has changed hands to Vicarious Visions.

On the one hand, it makes sense that the company would strip Team 1 of what they hope will be a major release with the remake they’re calling Diablo 2: Resurrected, after the buggy bungling of Reforged. Vicarious Visions has a knack for remakes, as is evident with the Crash Trilogy they remade in 2017 and the two Tony Hawk games they remade last year.

On the other hand, though, the transition is just another move made by Activision to seize further control over Blizzard. Since 2018, when Blizzard co-founder Mike Morhaime left, Activision has dropped Heroes of the Storm and Starcraft 2.

No release date is officially set for Diablo 2: Resurrected or for the previously announced Diablo 4.