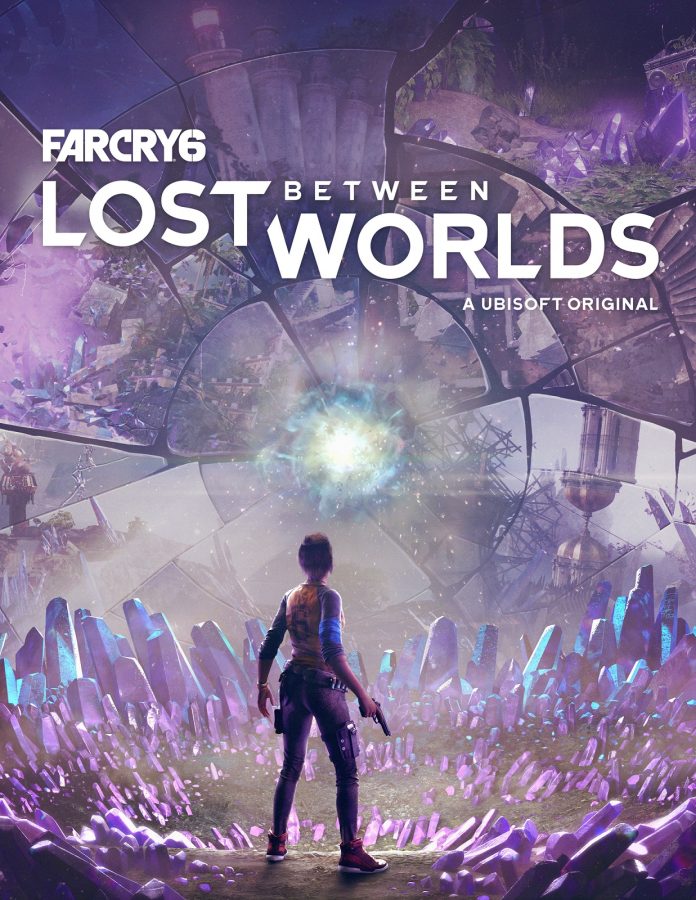 If you’ve been antsy for some new Far Cry 6 goodness, then you’re in luck. Tomorrow, November 29th at 10AM PT, Ubisoft is hosting a livestream to fully reveal the game’s new expansion: Lost Between Worlds.

Led by Ubisoft Toronto, Far Cry 6 is an open-world first-person shooter that plunges players into the heart of a modern-day guerrilla revolution. On the island of Yara, President Antón Castillo vows to restore his nation to its former glory while grooming his son Diego to follow in his footsteps. Yet, paradise comes at a cost and enriching his country means subjugating those who don’t follow his vision. Players will take up the cause to liberate Yara as Dani Rojas – a local Yaran and military drop out – tries to escape Yara but ends up joining revolutionary group, Libertad. As Dani, players will experience the adrenaline and chaos of “resolver” guerrilla combat, Far Cry style, with the most creative and innovative arsenal yet.

The event will showcase gameplay footage, dev commentary and more, so be sure to hit up Ubisoft’s Twitch channel tomorrow to watch!