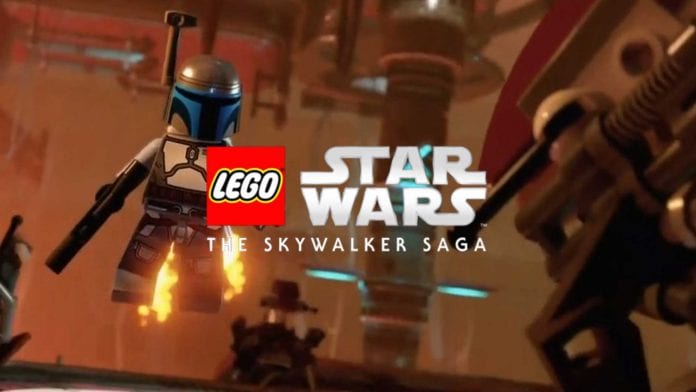 Since June of last year, all of us at Cinelinx have been excited for Lego Star Wars: Skywalker Saga. During E3 2019, we got the chance to see the first game reveal, and we were just floored. The number of changes coming to the game will not just make this a remake, but a total relaunch of the Lego Star Wars Saga.

The game will not just feature new graphics, it will come with new gameplay mechanics and all nine previous titles wrapped into one. Although we haven’t had much gameplay shown since last year, we hope to soon be shown more of this amazing title! Today in “This Week! in Star Wars” it was officially announced that the game will be coming October 20th, 2020 but does not have an official list of what consoles it will be on.

Will we see the game on PS5 and Xbox Series X? Comment below and please check back for more news on this fantastic title from TT Games!