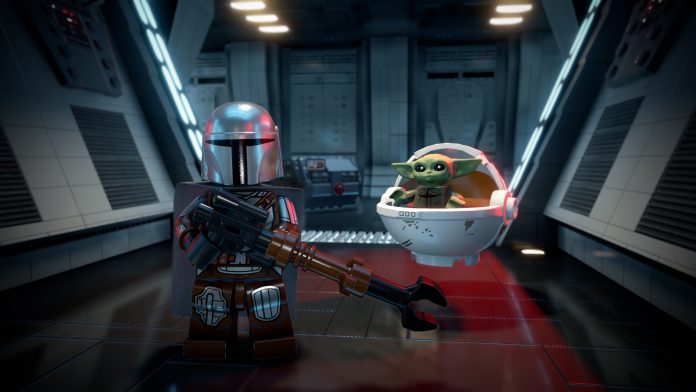 The LEGO Star Wars: The Skywalker Saga developers have revealed more details on the DLC character packs: who’s included and when they’ll launch.

We’ve known pretty much since it was announced, that LEGO Star Wars: The Skywalker Saga would include a whole bunch of additional characters thanks to DLC character packs. It’s pretty normal with LEGO games, but today brings actual details on which characters each pack will include, and WHEN you’ll be able to download them.

Now, the Trooper and Classic Characters pack will technically be available at launch day for those who get early access via select retailers. And, of course, you’ll get the Classic Obi-Wan Kenobi character for pre-ordering the game digitally.

The character packs will be available to purchase separately on those launch days, or you can get access to all of them via the Character Collections.