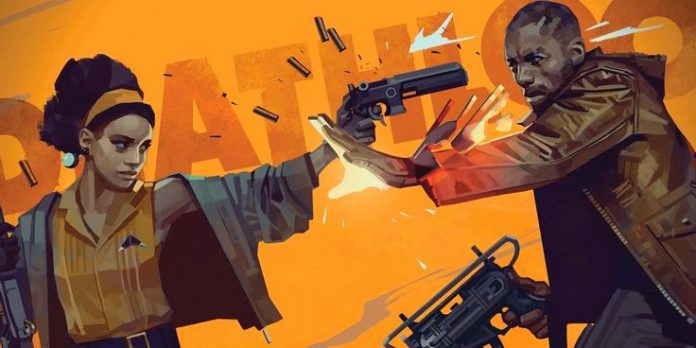 First reported by Reddit user chefboyarg97, pre-order promotions have popped up on the Xbox Store and it looks like Bethesda and Arkane Studios timed PlayStation Exclusive Deathloop might be releasing soon on Xbox. Though there is no official announcement or release date set, we do know that Sony had exclusive rights to the game up until 2022.

If the game is set to release this holiday season, we know the game will come to Xbox Game Pass and be the perfect game for the holiday season! Until then, check out our review of the game!