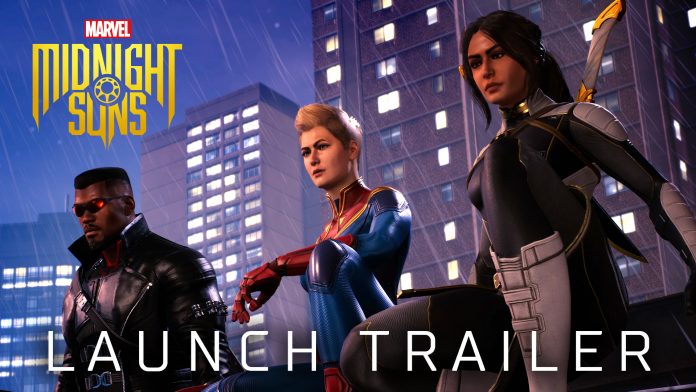 A new trailer celebrating the launch of Marvel’s Midnight Suns has been released!

The wait for Marvel’s Midnight Suns is almost over, with the game launching on December 2nd. The action-packed trailer showed off previously announced characters, as well as new character Hulk, who was announced during a Midnight Suns livestream earlier today.

You can watch the launch trailer here: