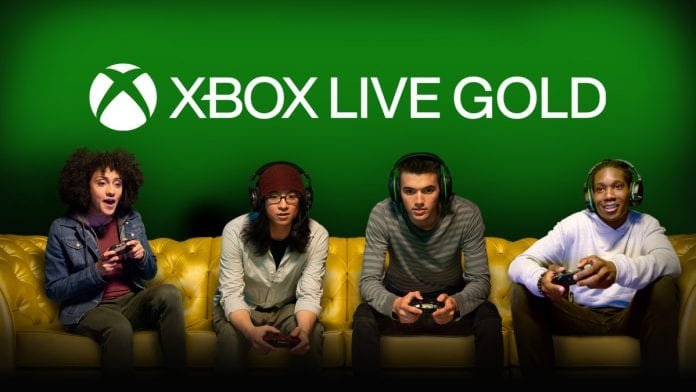 Today, Microsoft released a statement that the price of Xbox’s monthly online service, Xbox Live Gold, would be increasing. The price increase would primarily affect 1-month, 3-month, and any new Xbox Live Gold plans. Existing 6-month and 12-month subscribers would see no increase.

As soon as this new deal was announced, the community went into an uproar. Players were understandably furious by the price hike, regardless of Microsoft‘s reasoning behind it. Fans were so against it that Xbox came out hours later with a statement that essentially said “Dear Gamer, Our Bad.”

We messed up today and you were right to let us know. Connecting and playing with friends is a vital part of gaming and we failed to meet the expectations of players who count on it every day. As a result, we have decided not to change Xbox Live Gold pricing.

We’re turning this moment into an opportunity to bring Xbox Live more in line with how we see the player at the center of their experience. For free-to-play games, you will no longer need an Xbox Live Gold membership to play those games on Xbox. We are working hard to deliver this change as soon as possible in the coming months.

Since then they have updated their Xbox blog post that announced the change. Now it states that there will be “No Changes to Xbox Live Gold Pricing“.

It’s completely understandable why the fan base would get up in arms about this price increase. We are still in the middle of a pandemic. People have lost jobs or seen their wages cut. Plus, not many social gatherings are able to be had at the moment. People just want to be able to relieve stress with games and not have to worry if they can even afford it. Furthermore, down the road, this pricing could be problematic for newer generations of gamers.

On the other hand, though, it is nice to see that Microsoft listened to their community and decided to pull back. Granted, the whole thing seemed like weird ploy to force players to subscribe to Xbox Game Pass. What Microsoft really should do is dissolve Xbox Live Gold into Xbox Game Pass. One monthly payment for players and a streamlined service that gives players access to a seemingly-infinite number of games they can still play online with their friends.

Regardless of what happens next, the players really won this round. We’ll see what Microsoft comes up with next to increase subs and profits.