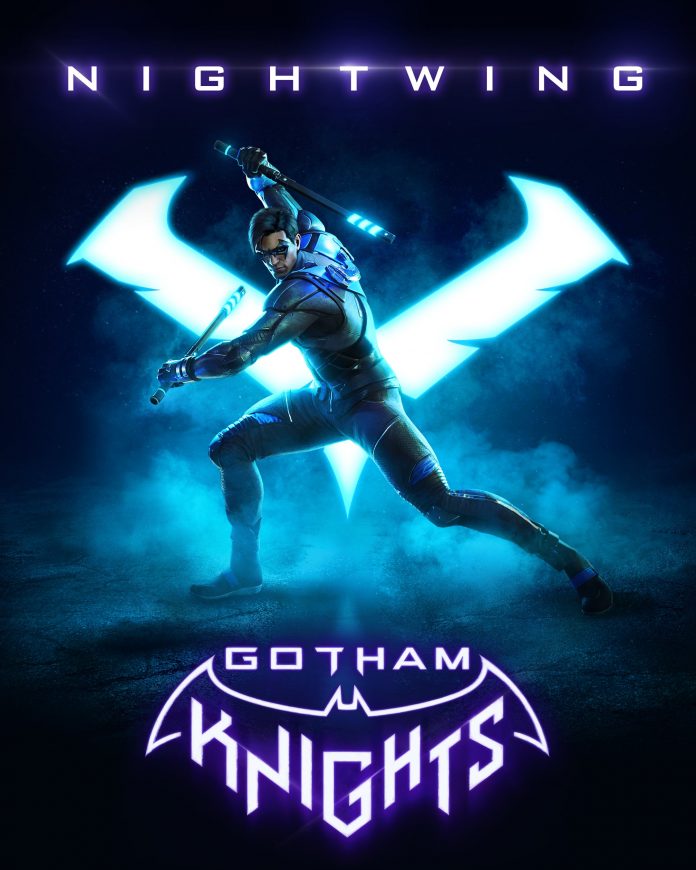 Warner Bros. Games revealed a new Gotham Knights trailer during Summer Game Fest, putting the spotlight on Nightwing and how players can utilize him.

If you were hungry for more Gotham Knights gameplay, today’s Summer Game Fest presentation delivered. This time around Batman’s first son gets the focus:

Dick Grayson is Nightwing. As a teenager, he was Batman’s protégé and the first Robin, before striking off to become a hero on his own terms. An incurable optimist, Nightwing often relies on his natural charisma to try and get out of trouble. Though he often tends to hide his depths by clowning around, his friends know that Dick values close personal bonds and strongly believes that above all else, people are worth fighting for.