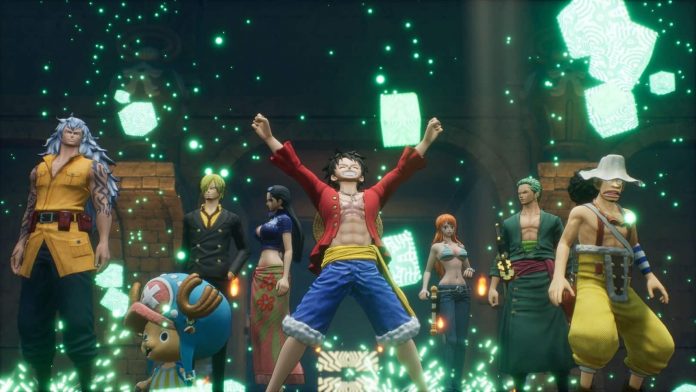 During the Tokyo Game Show 2022, a panel was held to discuss the upcoming new adventure within the beloved One Piece world, One Piece Odyssey. The showcase featured voice actors, tidbits of information, and gameplay. Most importantly, though, we got a new trailer and a much-anticipated launch date.

One Piece Odyssey will now launch on January 13, 2023. During the panel, producer Katsuaki Tsuzuki revealed that the studio’s intent was to release the game at the end of 2022. However, the team needed a little more time to fine tune the game. Hence, the very early 2023 release date.

In addition to the new trailer and release date, the TGS 2022 presentation also revealed pre-order bonuses, the Deluxe Edition perks, and a Collector’s Edition that includes a beautiful statue of Luffy with the newest One Piece character Lim.