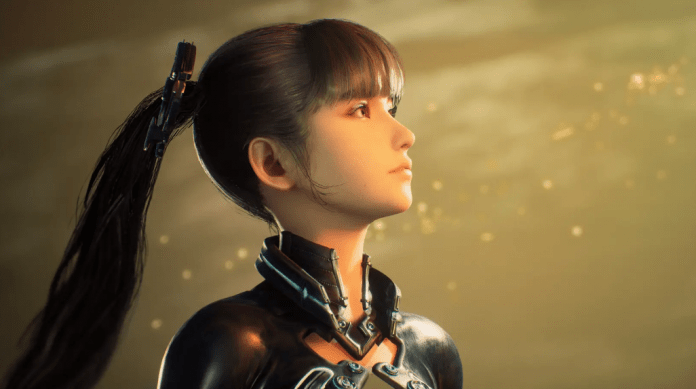 Around this time last year, Korean video game company Shift Up Corp. announced Project Eve with a hard-hitting cinematic trailer. During this year’s State of Play, the company returned with a story trailer and new title for their upcoming action-RPG, Stellar Blade.

Eve and her comrades land on the surface to reclaim the extinct Earth and cross paths with a survivor named Adam. Eve is then led by Adam to the last surviving city, Xion, where she meets the elder of the town Orcal and is told many stories. In order to serve her mission to save Earth, Eve develops close relationships with the key members of Xion and contributes to rebuilding the city. On a mission to save Earth from the NA:tive, Eve is also faced with helping out the citizens of Xion. Whether you will help the survivors or not, depends purely on your decision as the player.

Stellar Blade is set to launch in 2023 as a PlayStation 5 exclusive.