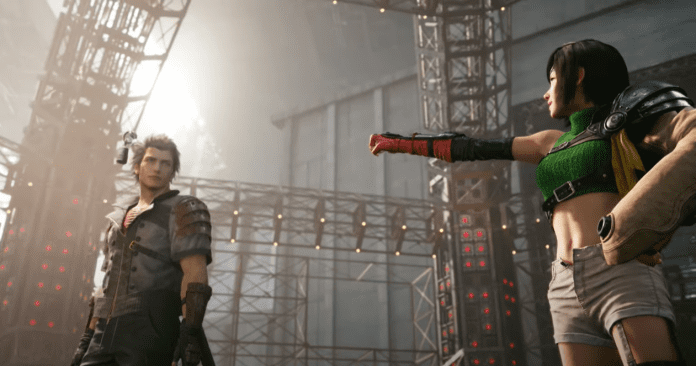 One of the best games of 2020 is finally getting a PlayStation 5 version. Square Enix revealed during Sony’s State of Play a fully optimized version of Final Fantasy VII Remake for PlayStation 5. It showed absolutely stunning new scenes, new features, and an episode featuring everyone’s favorite ninja, Yuffie!

Below is a full list of what’s in store when Intergrade releases this June.

This PS5 updated version of the game won’t be alone, though. A Final Fantasy fan favorite, Yuffie, is getting her own episode as a separate PS5-only DLC. This June, when Final Fantasy VII Remake Intergrade releases, the DLC will follow Wuhan ninja Yuffie Kisaragi as she infiltrates the shadowy Shinra Corporation to steal a powerful materia and restore glory to her homeland.

In the original Final Fantasy VII game, Yuffie wasn’t a character that automatically joined your party. Rather, you had to seek her out in Wuhan doing various activities and missions. When she eventually did join the party, she became an invaluable member thanks to her unique abilities, sunny disposition, and a massive shuriken. It’s really cool that Square Enix gave her her own episode and updated her shuriken to have materia slots too.

Final Fantasy VII Remake Integrade will be free for players who already own the PS4 version of the game. However, Yuffie’s DLC can be purchased separate on the same day. Both Integrade and Yuffie’s episode release on June 10, 2021. Pre-orders are available now.