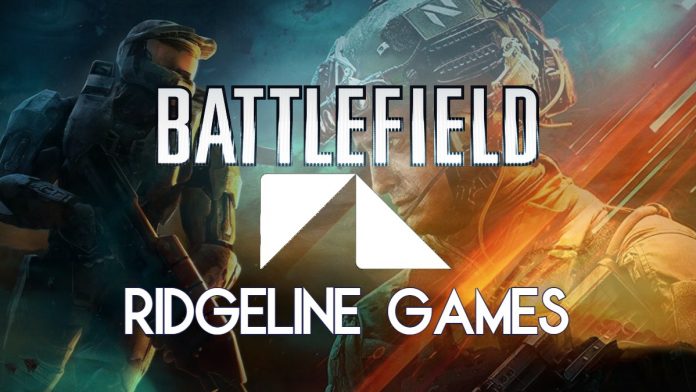 It seems time has not been too kind to EA, DICE, and the Battlefield Franchise. Once looked at as the future of the FPS genre, after the last release of Battlefield 2042, it seems that the studio took a huge step in the wrong direction. Though I like some aspects of Battlefield 2042, the post-launch of the title has been plagued with…well, let’s say not much.

The game has been out since November of 2021; since then, we have received a lot of quality-of-life updates, but outside of that, we have only received two new maps, two new specialists, two new weapons, and two new vehicle types. As said in my review, “Battlefield Portal is by far one of the coolest things DICE has created for the Battlefield franchise and is the future of this game.”

That said, even though this mode is super expensive and we are finally receiving content for the game, I feel even EA and DICE have realized not putting in a narrative campaign in this title hurt the future this game could have had.

Though it has been a rough launch for the game, the sun has not set for the Battlefield franchise, unlike EA’s Medal of Honor series. Today, EA has announced their new narrative focus-driven studio, RidgeLine Games. This studio will be led by games industry vet and legend Marcus Lehto. Lehto co-created the Halo Franchise and worked on Halo: Combat Evolved, Halo 2, Halo 3, Halo 3: ODST, and Halo: Reach!

These titles are some of the best in the Halo franchise, not just for their multiplayer but for their fantastic narrative campaigns. Lehto had this to say about his involvement with the Battlefield series;

“It is a great honor to have the opportunity to collaborate with DICE and Ripple Effect and lead the charge on expanding the narrative, storytelling, and character development opportunities in the Battlefield series.”

Vince Zampella, Respawn founder and head of the Battlefield franchise, had this to add about Marcus and Ridgeline Games;

“We’re continuing to invest in the future of the franchise by bringing in new talent and perspectives; with Marcus and his team at Ridgeline Games joining the world-class global team we have already in place, Battlefield is in the strongest position to succeed.”

This is massive news for fans of the Battlefield series. Not only will we see Respawn’s influence on the multiplayer side of the next Battlefield, but we will have world-class storytelling campaigns like never before.

It finally looks like Battlefield is heading back in the right direction, and I can’t wait to hear more about what is coming to the franchise in the future.