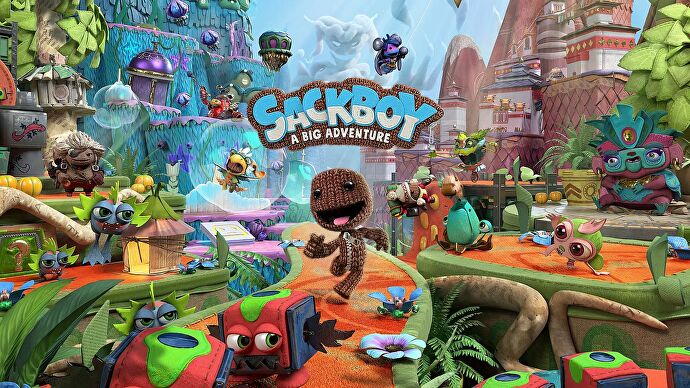 Sackboy is a PlayStation exclusive no longer!

The hit 2020 game Sackboy: A Big Adventure is making its way to PC rigs on October 27. PC gamers are able to add it to their wishlist on the Epic Games Store and Steam right now in preparation for the game’s release.

As you can see from the features trailer above, the PC version of Sackboy has been enhanced quite a bit. Sporting 4K at targeted 120 fps, the PC version will also support Nvidia’s DLSS, feature a variable refresh rate, and will be playable in widescreen and ultrawide 21:9.

Additionally, the released the specs required to play the game:

Sackboy: A Big Adventure ports to Steam and the Epic Games Store on October 27, 2022.