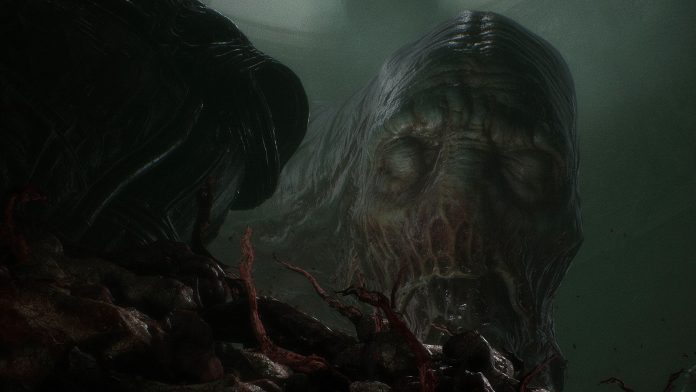 Horror fans looking forward to Scorn next month will be able to play even earlier than expected, as the release date has moved ahead one week.

It’s not every day we to report on a video game release date moving FORWARD, even if it’s only by one week. This morning, Kepler Interactive and Ebb Software have announced their upcoming horror game Scorn is arriving ahead of schedule. Bumping up from October 21st, the game now arrives on October 14th, giving you more time to scare yourself this spooky season.

Scorn takes players into an isolated, strange, dream-like world. Left unguided to fend for themselves, players must explore Scorn’s interconnected bio-labyrinth, learning its rules and mastering grotesque puzzles along the way as they come to understand their own predicament.

By uncovering secrets and gathering the strange bio-mechanical tools that seem to have been used by the civilization that previously called this world home, surviving might just be possible. Finding the truth, however, is an entirely different question.