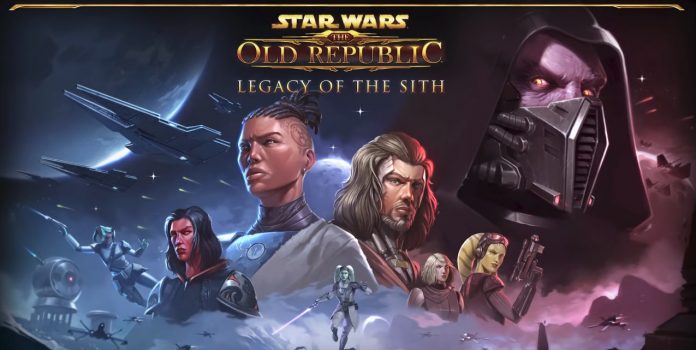 Bioware has launched a brand new story trailer showing off the upcoming Star Wars: The Old Republic expansion, Legacy of the Sith.

If you’ve been looking forward to diving into the new, Sith-filled, expansion for The Old Republic, the wait is almost over. Before it arrives next month, however, the developers have released a new story trailer to get your ready:

The war between the Galactic Republic and the Sith Empire spreads to new worlds! Dangerous threats rise in the dark corners of the galaxy ​and Darth Malgus pursues an unknown plan…

The Legacy of the Sith expansion launches on February 15, 2022.