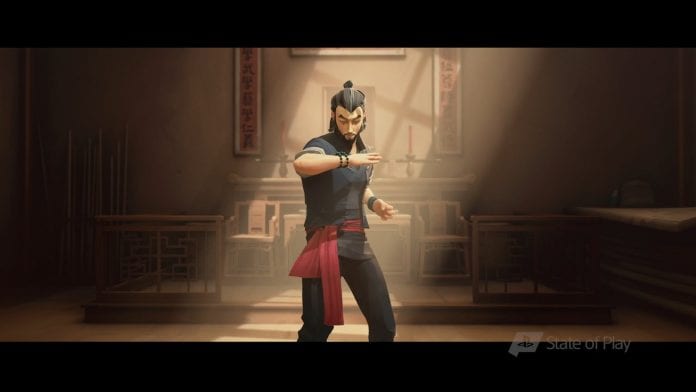 During Sony’s State of Play presentation, they showed off a brand new IP from Sloclap Games that’s filled with Martial Arts action.

One of the brand new games revealed during Sony’s State of Play is Sifu. While we only have a short teaser to go on, I’m already sold.

A game completely focused on Martial Arts and putting you in the role of a Master (who looks to age through various periods of time)? Hell yeah, sign me all the way up for that one.

No release date yet, but Sifu is set to launch on PlayStation 4 and 5 later this year.