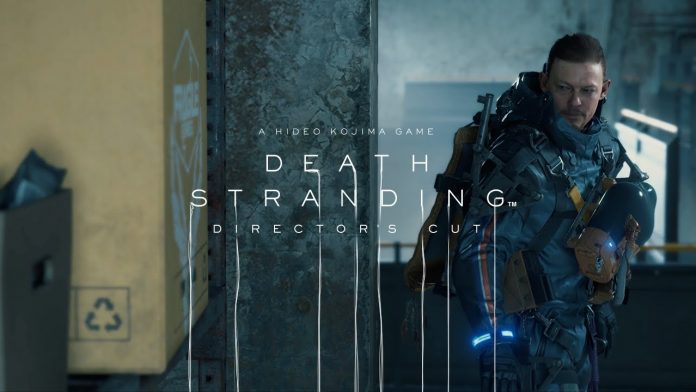 *Note: This is purely speculation on our part here at Cinelinx, nothing has been confirmed regarding Elle Fanning and Death Stranding 2.

With gaming fans buzzing over the news that Elle Fanning would star in Hideo Kojima’s next game, we’re left to wonder…is she going to be in Death Stranding 2?

It was recently revealed that Elle Fanning would play a starring role in an as yet untitled Hideo Kojima game. The only hints that have been revealed for the game thus far are “Who AM I” (leading to Fanning’s reveal) and “WHERE AM I?” Other than that, it’s completely unknown which game Fanning will be appearing in.

That being said, there’s a decent amount of speculation that Elle Fanning might be starring in Death Stranding 2, a game that is known to be in the works at this very moment. Given that Norman Reedus headlined the original Death Stranding, Elle Fanning is certainly high profile enough to headline a sequel.

There’s also the timing of this reveal to consider. The Game Awards are rapidly approaching and it’s already been confirmed that Kojima will be there. The trailer for the first Death Stranding was revealed at that awards show previously, so the idea that Death Stranding 2 could be revealed, with Elle Fanning the star, isn’t that big of a stretch.

Of course all of this is pure speculation at this point, but I have to admit the idea of Elle Fanning in a Death Stranding sequel is a tantalizing one.

What do you think? Is Elle Fanning going to be in Death Stranding 2? Or will it be a different game entirely?