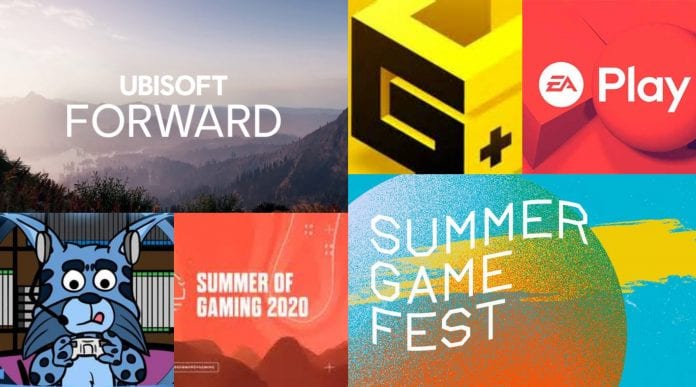 In lieu of the traditional in-person gaming events this year, Summer is jam packed with digital showcases. We have your guide on when/where to catch them!

E3 2020 was canceled in March and the black hole of airtime begging to be filled with weeks of gaming news and excitement found itself at max capacity with digital events very quickly.

Below is a list of the upcoming digital game events and showcases from June through August. We’ll be adding to it as necessary and as we’ve done in the past, will host the livestreams right here on the site when the day comes:

What: Will include presentations from companies like Microsoft, 2K, Squre Enix, Bandai Namco THQ Nordic, Ubisoft, Deep Silver, Humble, Facebook, Wizards of the Coast, Rockfish and more in addition to showcasing highly anticipated games like Cyberpunk 2077.

You can catch a full schedule of events and list of ways to watch here. 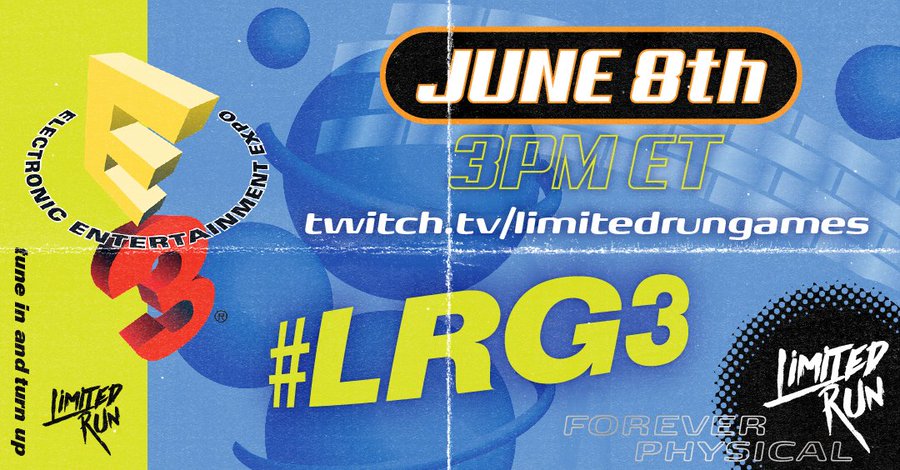 What: The “third totally-live, totally-bitchin press conference for the biggest announcements in the future of physical video games,” according to the LRG Twitter

What: According to the website, The Steam Game Festival is an event that shines a spotlight on games set to be released within the next year. Players can check out upcoming releases, try them out with time-limited demos or short playable experiences, connect with the developers behind the games, and add games to your wishlist for a reminder when they release. 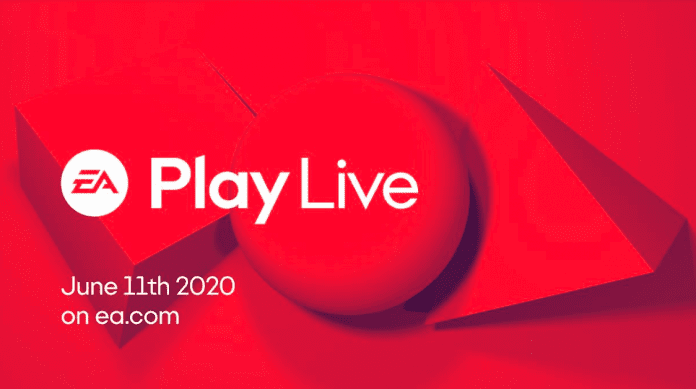 What: The annual EA Play Live showcase is set to go on as scheduled as a digital event.

What: CDPR is hosting a digital broadcast about Cyberpunk 2077.

What: The annual PC Gaming show is going on as regularly scheduled, showcasing game and news reveals.

Who: Geoff Keighley and Day of the Devs

Who: 14 different publishers from North America and Japan 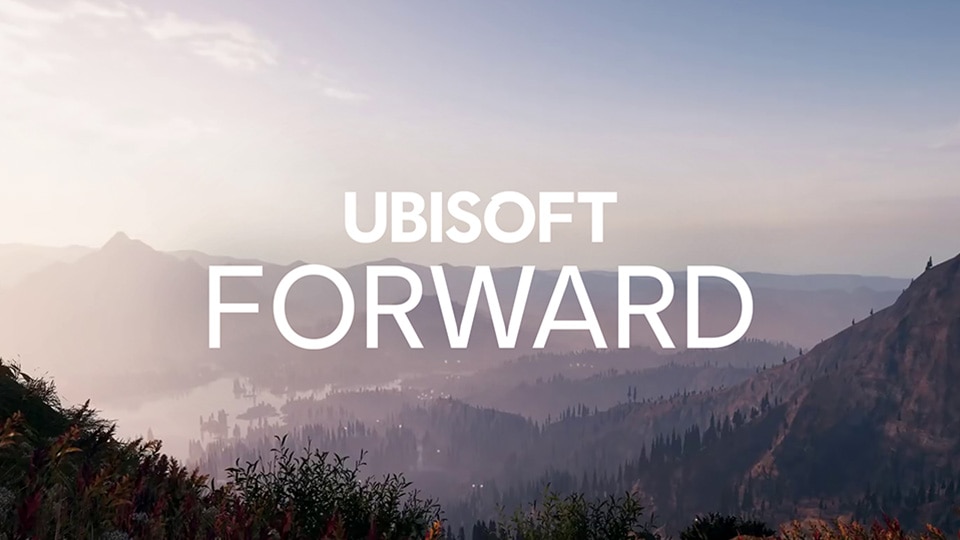 What: A fully digital showcase including gaming news and reveals.

Who: Geoff Keighley and Day of the Devs

Who: Gamescom and Geoff Keighley

What: A “spectacular, industry-wide finale” to Summer Game Fest.