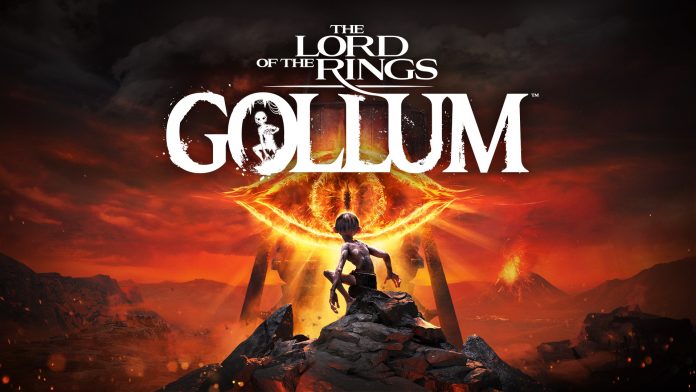 The Lord of the Rings: Gollum game has been kicking around for a while now, and the developers have announced it won’t be launching in September.

After several years of development and delay, we finally got a good look at Gollum‘s gameplay earlier this month. Even better it got a September release date for fans to mark down. Hopefully you penciled the date in, as it’s shifting.

In a statement released today, the developers announced the title will be pushed back “a few months.”

Daedalic Entertainment and NACON would like to thank all players for their patience and support so far. During the past several years, the team has been working hard to share our vision of a remarkable story, set in a breathtaking world, filled with magic and wonder. We are dedicated to meeting our community’s expectations and uncovering the untold story of Gollum in a way that honors the vision of J.R.R. Tolkien.

That being said, in order to deliver the best possible experience, we have decided to push the release of The Lord of the Rings: Gollum™ by a few months. We’ll update with an exact timing in the near future.

Daedalic and NACON are grateful for their passionate community and will be happy to share this unique adventure with them soon.

While it’s a bit of a bummer to have to keep waiting, it sure sounds like they’re intent on bringing the game to fans/players this year. The Lord of the Ring: Gollum will be released on PC, PlayStation 4, PlayStation 5, Xbox One, Xbox Series X|S and Nintendo Switch.