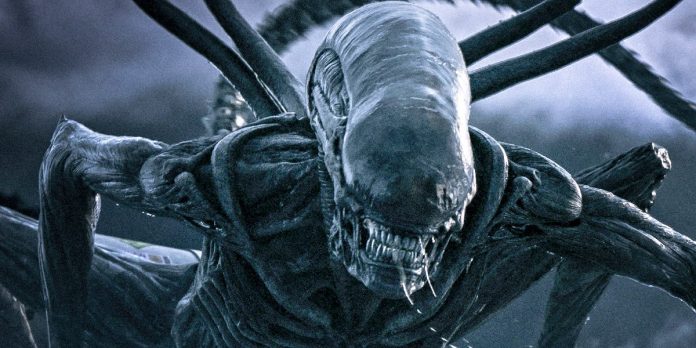 There’s a new Alien movie on the way, and it’s being directed by Fede Alvarez, the same man who directed Don’t Breathe.

Five years after Alien: Covenant, we finally have a new Alien movie to look forward to, and the choice of director should have fans of the franchise very excited. According to an exclusive report from The Hollywood Reporter, a new Alien movie is being put together by 20th Century Studios and is to be directed by Fede Alvarez, who also worked on Don’t Breathe and the 2013 remake of Evil Dead.

Equally as exciting is the news that Ridley Scott, the director of the original Alien film, will be on hand to produce this latest Alien film, the details of which are being kept under extreme wraps. The only thing known about this film so far is that it is said to be unconnected to the previous movies.

Little else is known about the movie at this time, but this film is being made for Hulu, so presumably it would release there and not in theaters.

Are you excited to see a new Alien film with Fede Alvarez at the helm?