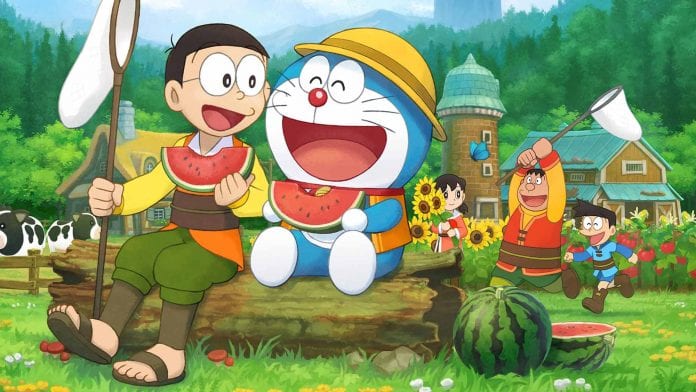 Unbelievably, the 41st film in the Doraemon franchise is set to arrive in March 2021.

Doraemon is up there among the most iconic Japanese characters ever created, having first appeared in 1969 (over fifty years ago)! Since then, forty films have been made featuring the robotic cat from the 22nd century, and it’s now been revealed that the forty-first film is on the way in early 2021.

Doraemon the Movie: Nobita’s Little Space War will release on March 5, 2021 and is a remake of the 1985 Doraemon film of the same name. Susumu Yamaguchi, a key animator on many previous Doraemon movies, unit director of Doraemon the Movie: Nobita’s Chronicle of the Moon Exploration, and the director of Mobile Suit Gundam AGE, is directing the new film. Dai Sato (Eureka Seven, Ghost in the Shell: Stand Alone Complex, Listeners) is penning the script. While Doraemon the Movie: Nobita’s Little Space War, is arriving on March 5, 2021, it’s unknown when the film will be made available in North America.