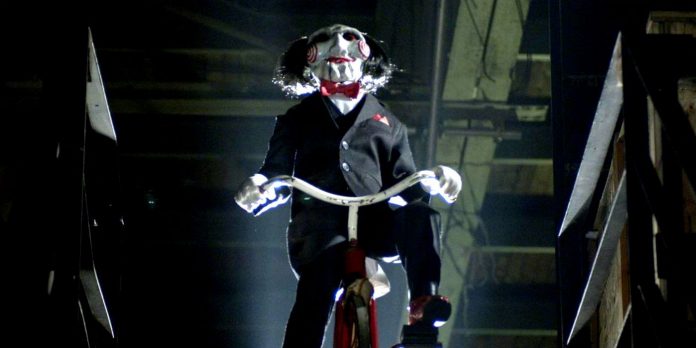 The Saw franchise lives as a tenth mainline film has been confirmed to be in the works for a release next year.

While the story of Saw seemingly came to an end in 2010 with Saw: The Final Chapter, the release of the spinoff Spiral: From the Book of Saw last year seemed to revive the idea that the series could continue. Well, it seems the studio felt the same way, as an exclusive report from Bloody Disgusting as confirmed that a tenth Saw film is in development with a planned release date for Halloween 2023.

Not only that, this report also reveals that Kevin Greutert as been tapped to direct the film. This is very exciting news as Greutert previously directed Saw VI and Saw: The Final Chapter, meaning he is no stranger to the franchise.

Plot details for Saw X are understandably being kept tightly under wraps and it’s not at all clear if this film will have any connection to Spiral: From the Book of Saw or if it will be something entirely new.

Are you excited to see the Saw franchise revived? 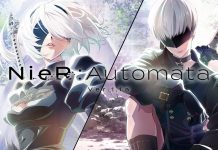