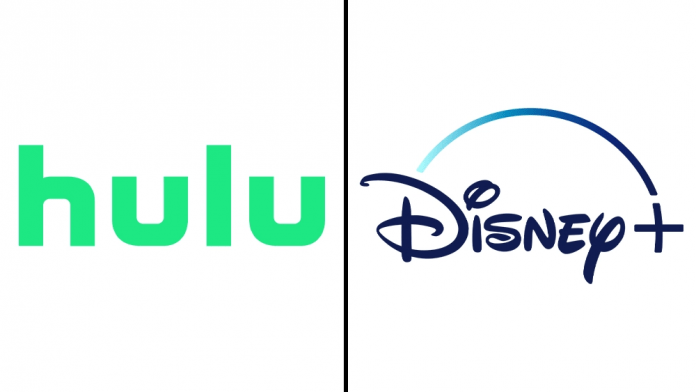 Disney has announced a launch date, and pricing information for their upcoming Ad-Supported tier of Disney+, bringing another price increase for everyone.

Ahead of today’s quarterly earnings report, Disney revealed more details on their upcoming ad-plans for Disney+. Starting December 8th, an ad-supported plan for Disney+, which will be called Disney+ Basic will be available for $7.99. Yes, that’s the current price subscribers are paying WITHOUT any ads.

They didn’t offer any details on ESPN+ increasing, though they did say it will get an increase as well. As such, if you’re looking to keep all your streaming stuff cheaper, it’s not a bad time to get in on the Disney+ Bundle, which combines all three—without ads—for $20 a month.