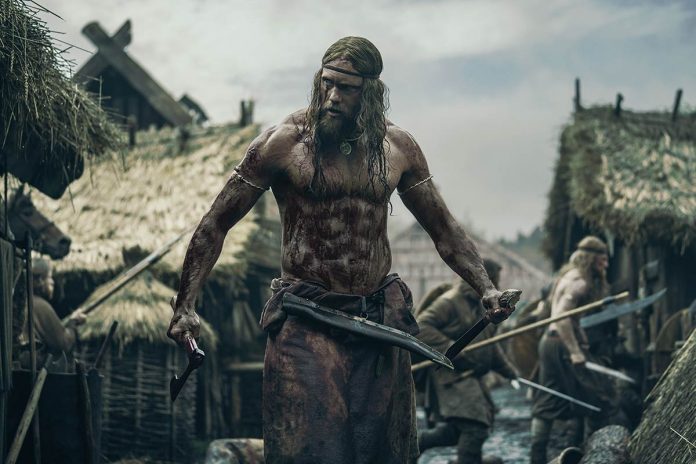 This morning brings our first look at Robert Eggers latest film, The Northman, showcasing a trippy, violent quest for revenge.

Robert Eggers (The Lighthouse, The Witch) latest film looks to be a bit different than his normal horror affairs, but no less badass looking. Check out this trailer for The Northman:

Yep, sure looks like a film I need to put in my eyeballs! While the revenge story may be a bit familiar, with Eggers it’s hard to know exactly what you’re in for. With an impressive cast, and some sweet looking Viking action, I’m definitely eager to see more.