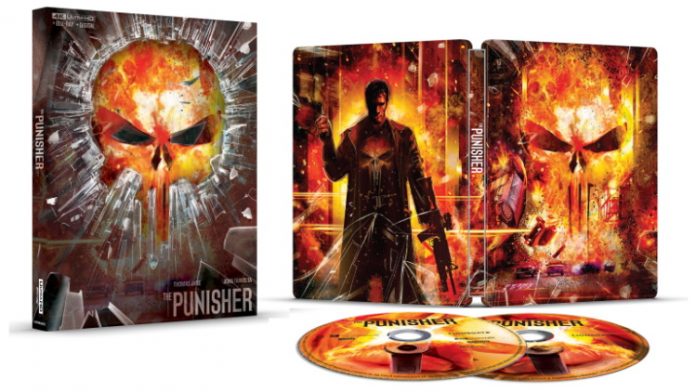 Frank Castle (Jane) walks through the world we all know, a world darkened by war, crime, cruelty, and injustice. He has no superpowers to battle the evil he sees — only his fierce intelligence, his years of combat experience and, above all, his iron determination to avenge those wronged by society’s villains.

Featuring all-new artwork from Orlando Arocena, The Punisher will be available on 4K Ultra HD™ SteelBook (including Blu-ray and Digital) at Best Buy on January 25 for the suggested retail price of $27.99.

You can order The Punisher 4K Steelbook from Best Buy by clicking right here. 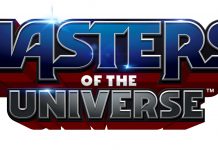 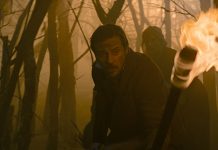 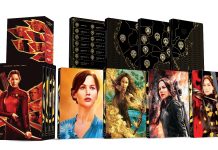