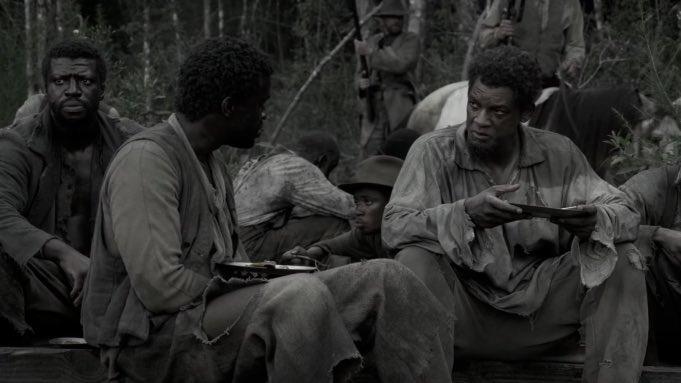 This morning, Apple TV+ finally revealed the first look at Will Smith’s next film, Emancipation, while also setting a December release date!

Following the infamous “slap” from the Oscars, it seemed like Will Smith’s next film (directed by Antoine Fuqua) wouldn’t get a release date this year after all. There was some speculation Apple might keep holding on to the film, Emancipation. Looks like they’ve decided to go ahead and move forward with a release this year.

As such, this morning brings our first look at the film thanks to a trailer:

An enslaved man embarks on a perilous journey to reunite with his family in this powerful film inspired by a true story.

Emancipation will hit theaters on December 2, 2022 before it streams exclusively on Apple TV+ a week later on December 9th.