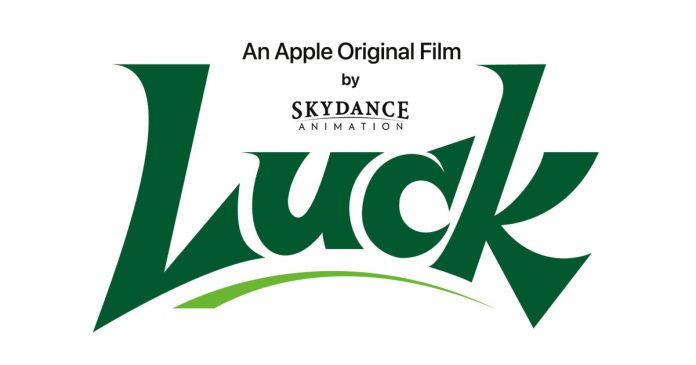 AppleTV+ has released the official trailer for the upcoming Skydance animated film Luck.

The first official trailer for the upcoming animated film Luck has been released by AppleTV+. The film is the first installment in Skydance’s animated division and is set to be released on AppleTV+ on August 5, 2022.

In the trailer for Luck, we meet Sam Greenfield (Eva Noblezada), someone plagued by endless bad luck until a chance encounter with a lucky penny turns her world upside down and introduces her to The Land of Luck.

Check the trailer out below:

Meet Sam Greenfield: the unluckiest person in the world.

Will you be checking Luck out on AppleTV+ next month? 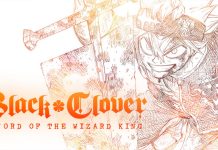 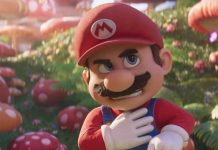 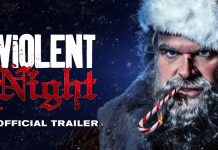