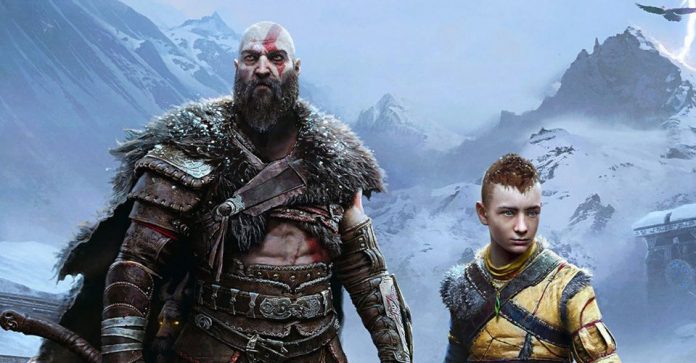 Everyone remember when EA had this bright idea to charge 10 dollars to play games online? Well it was a thing, and supposedly it was to combat used game sales so that EA could still get a bit of money from the sale. The idea was seriously dumb and was beyond frustrating, and thankfully quickly died before too many other companies jumped on board.

Sadly ideas like this still exist and for some reason Sony is leading the way with extremely stupid steelbook editions of games.

A generation, or so, ago Sony was the company that put players first. The “we won’t do that because we care about gamers!” initiative, it made Sony rather respectable and quickly caused fans to jump ship on Xbox. But the tides have turned.

Now Sony charges an extra $10 for PS5 games, rather that means $70 new or $10 upgrade fee. They charge publishers for cross play integration. They increased PS Plus prices, and even removed over 200 games from PS Now before charging more for a PS Plus Premium service. But all of this doesn’t compete with them ruining collectors editions.

When Horizon finally went up for pre-order I ran to GameStop and secured my special collector’s edition of the game. I love collector’s editions. They normally come with statues, special boxes, and a steelbook to keep my disc in. A lot of them are usually really neat and Horizon had a really cool statue that I wanted. Then I read the fine print.

In the fine print it noted that while the collection comes with a steelbook, it’s completely empty. Instead the high priced collection came with a digital code for the game. It’s a stupid decision. We wrote about it already.

It was so stupid that many people ended up cancelling their pre-orders and GameStops near me, let alone the official PlayStation website, still have multiple collectors editions sitting on their shelves.

So I figured Sony can’t be that dumb to go do it again with their biggest franchise in the PlayStation library, God of War, right? Wrong. Here we are again with a rather cool collectors edition that I would like to have, but I’ll be avoiding it because once again I’m forced to buy two copies of the game.

We live in a world that still is hindered by data capped ISP’s. I use a majority of my allotted data just to work, when games have massive updates to keep playing I push my boundaries as is. I, like many people living in this corporate greed ISP world, do not have the data to download full games. We bought a PHYSICAL edition of PS5 to buy PHYSICAL games for a reason.

For other people it’s simply the sake of collecting, you know….collector’s editions of games. So having a physical disc in their library feels more complete than a piece of paper with a code on it. Several sources also found the great relevance of having access to “day 1” code in games, compared to downloading later updated games. Plus do we even need to go into the idea that you own the game for as long as you have the console? I mean Sony just recently announced they are removing all movies purchased on PlayStation Network from all users today…

It’s a decision that Microsoft already fixed. The answer is to offer the PS4 or PS5 copy of the game on top of the collectors box. Problem solved. In fact most games that offer a steelbook variation of games normally come with an empty steelbook and your selection of the game, this way they don’t print steelbooks for both Xbox and PlayStation. And anyone that purchased the digital only PS5 (Our hearts go out to you) you can simply choose to keep a digital code version.

If this isn’t the solution then why are we offering the steelbook still? An empty case is pretty useless unless you expect people to go find a random CD somewhere and toss it in for fun. If we are not offering the physical media then take the steelbook out and find something else to offer with the bundle entirely. Maybe Sony expects us to go dump another $70 dollars on the game to buy two copies in order to complete their $300 dollar collection?

Either way, alienating over half your user base to cater to the digital only option seems like a pretty bad idea. In the announcement post on the PlayStation Blog, the comments are filled with angry fans that Sony made the same mistake again. Are they listening? Well considering God Of War will probably sell butt loads of copies with or without this stupidity, I doubt it. Our only hope now is that BestBuy can get a deal to offer their own steelbook edition, which they have been doing with almost every major release. 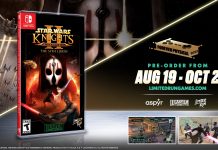 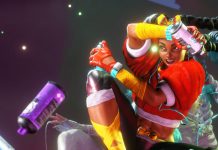 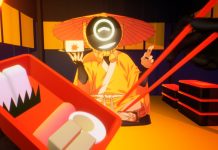